Singer, actress, writer, TV personality: Arisa’s artistic career branches out in many directions, all illuminated by her multifaceted talent. In February 2014 she wins the Sanremo festival with the song “Controvento”, a hit with both the audience and the jury.

Banana Yoshimoto was born in Tokyo in 1964 and graduated from Nihon University, College of Art, where she majored in literature. She debuted as a writer in 1987 with Kitchen, a novella that won her the 6th Kaien Newcomers’ Literary Prize. Since then, her works have been translated and published in more than 30 countries.

Born in Tokyo on March 11, 1984. She is a model, artist and an actress who was starred in the film, Sakuran. She also played her roles in “The Legend of Kamui”, “RETURN”, “S-The Last Police”, “Gonin Saga”. Soul cover album, ”NAKE’d ~Soul Issue~” for sale.

Born in Verona in 1987, Andrea Battistoni is a rising star conductor with an international reputation as one of the most important of his generation. In 2013 he was appointed First Guest Conductor at the Teatro Carlo Felice in Genova. In October 2016 he was named Chief Conductor of the Tokyo Philharmonic Orchestra.

Maurizio Mastrini is one of the greatest pianists and unique composers in the international music scene. He has won over the hearts of many with his piece “Music Against” which includes the reading of the scores from the last note of the pentagram to the first.

Most of Giulia’s creations are temporary and bound to disappear: they are eaten, or consumed and therefore they inexorably disappear.
Giulia has worked for brands like Pirelli, Washington Post, Fox, Armani, Segafredo, Disney.

BLUE TOKYO is a professional group of street dancers and Men’s rhythmic gymnasts athletes. We are expressionists whom have acrobatic skills with an artistic quality.

An artist, actor and singer from southern France, Phileppe is a former clown of the Cirque du Soleil. Following his retirement, he moved to Japan where he has been active in musicals, theatrical performances and music. He has also appeared in many television commercials and has written, composed and produced an album. He has participated in many workshops in various Japanese regions. 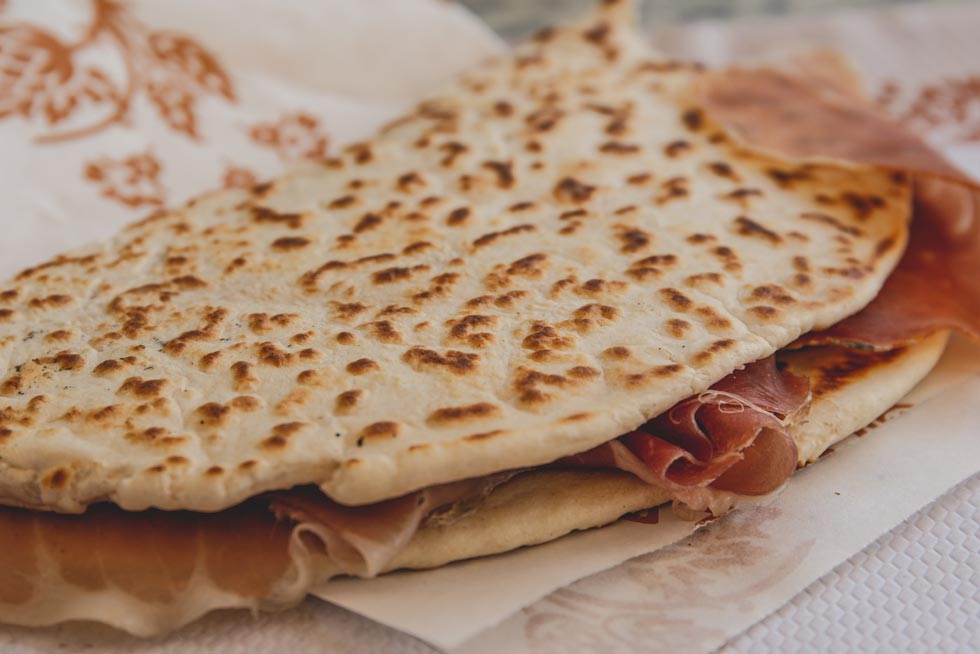 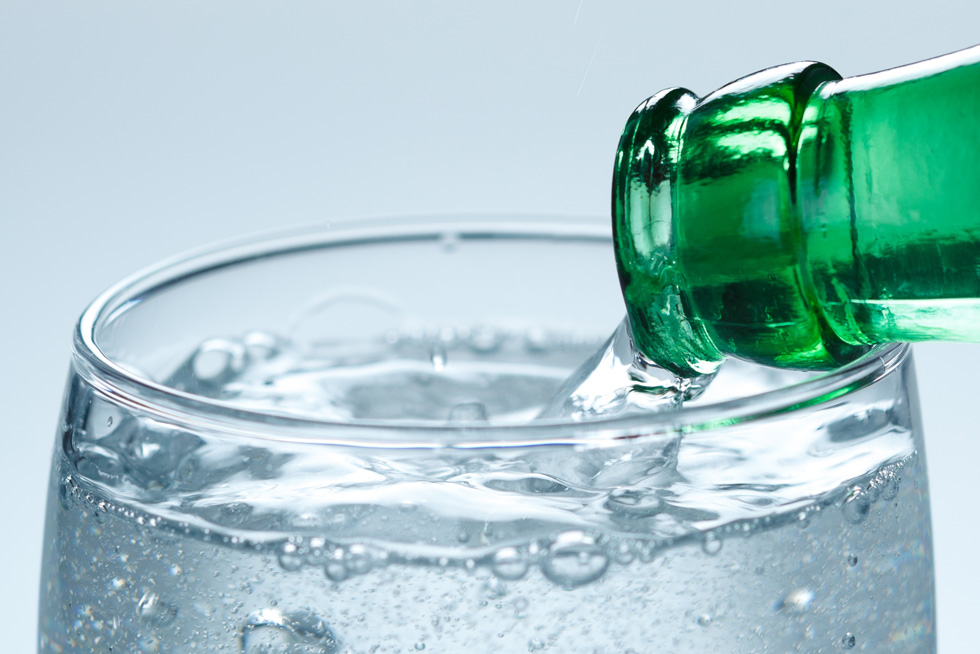 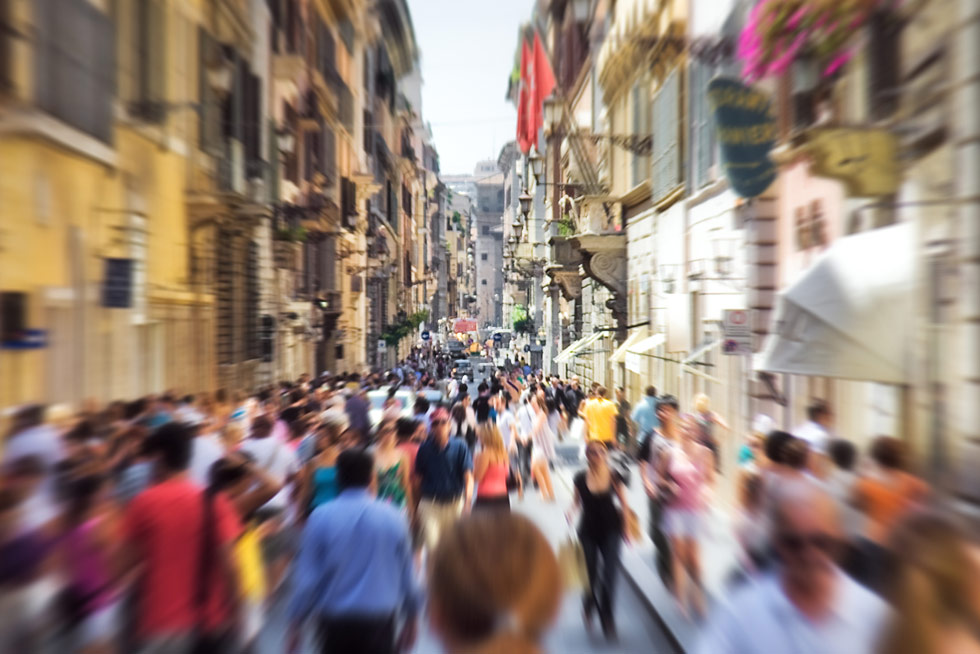