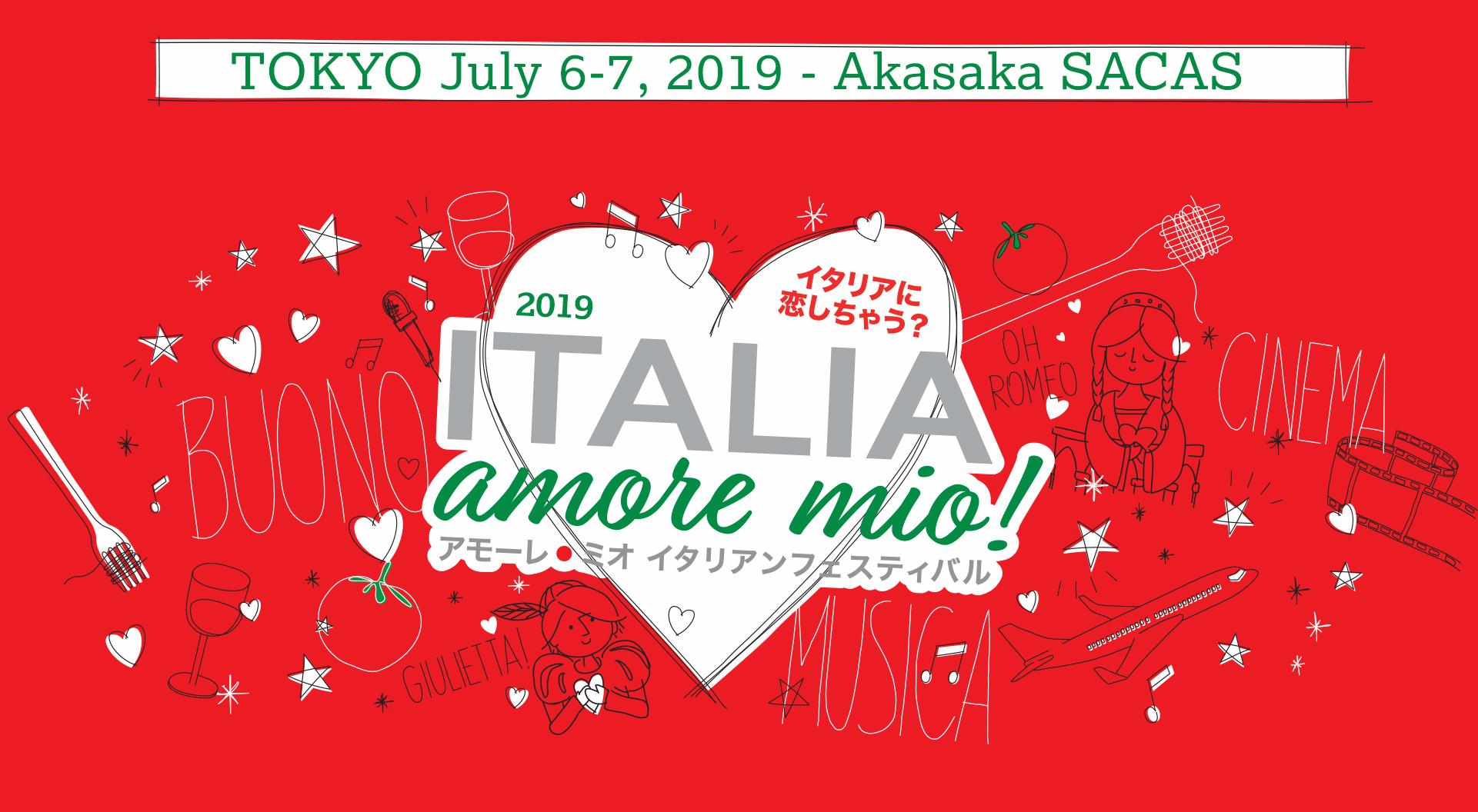 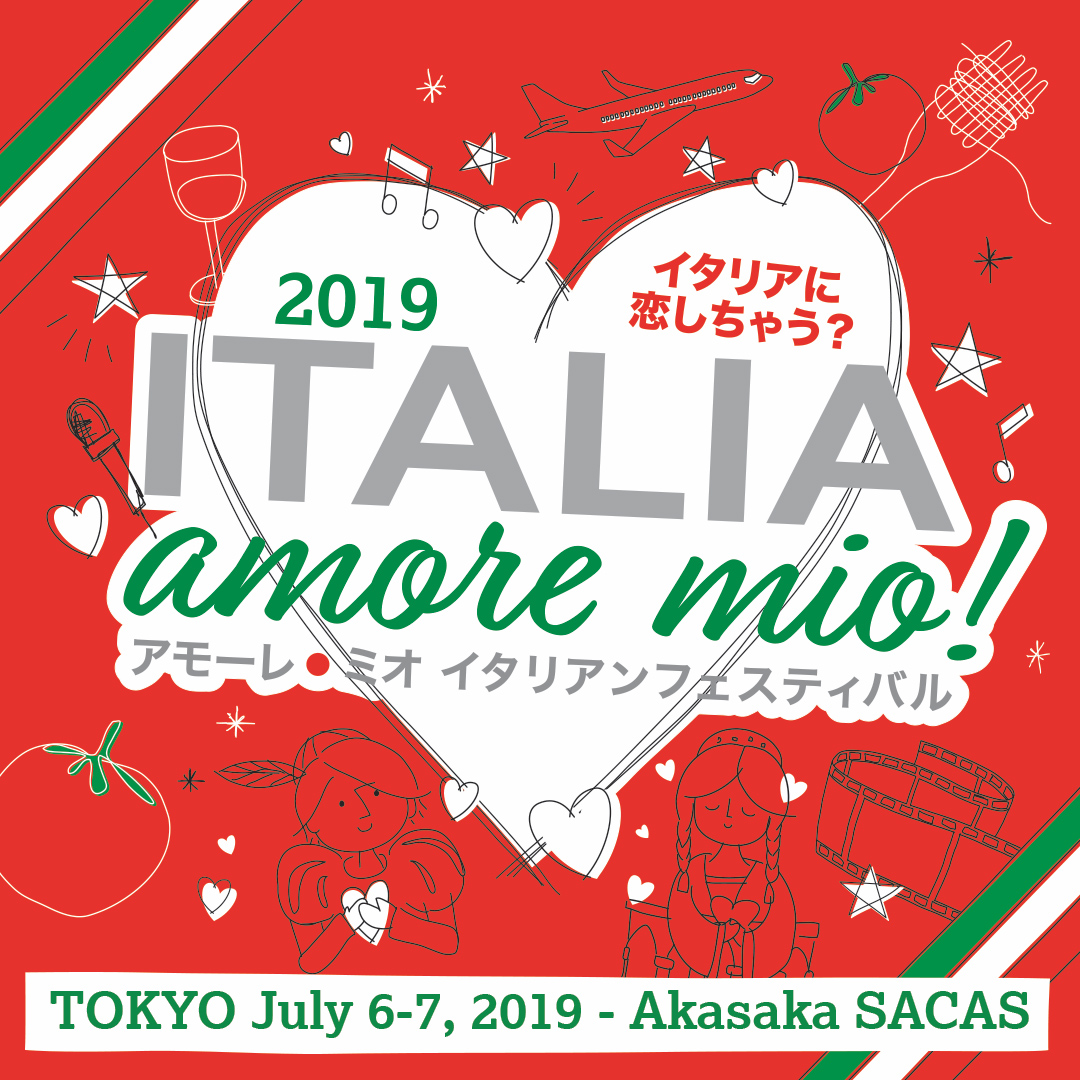 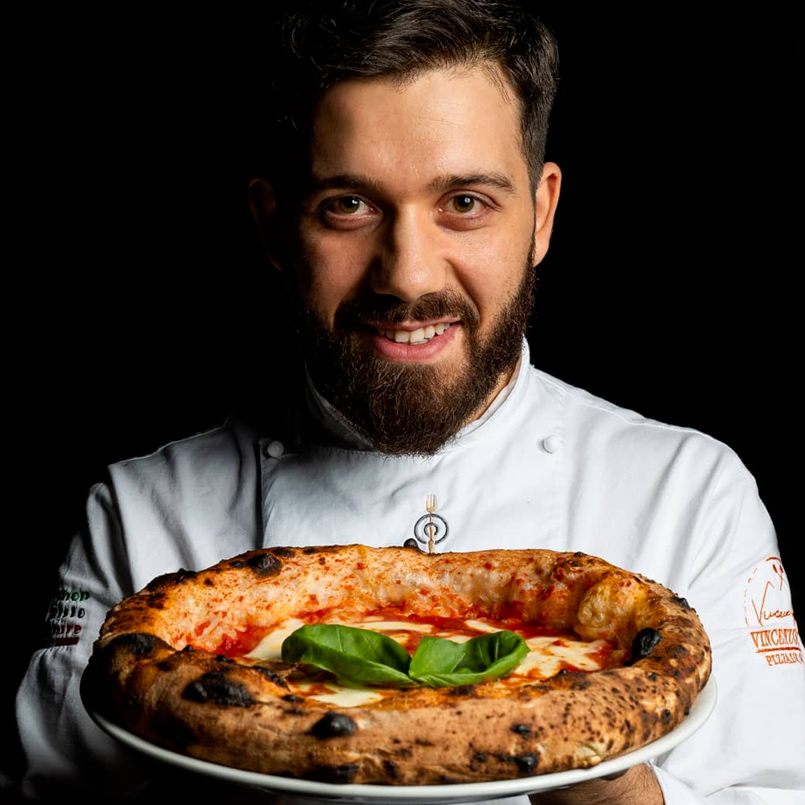 Vincenzo Roberto, one of Italy’s top pizza masters from Naples is flying to Tokyo to bake a brand, new flavored pizza: the Amoremio! taste. Will it be spicy or sweet? For sure it will be good, just like love. Come and try for yourself.

Margherita – the classic. Tomato, mozzarella, basil and that’s it!

The pizza corner is offered in collaboration with Garage Pizza. 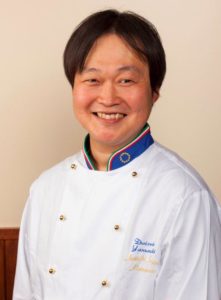 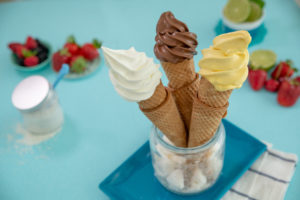 Spoil yourself with a soft gelato ice-cream.

Choose among the regular cone, the special chocolate cone, and the cup.

The soft cream corner is offered by Carpigiani. 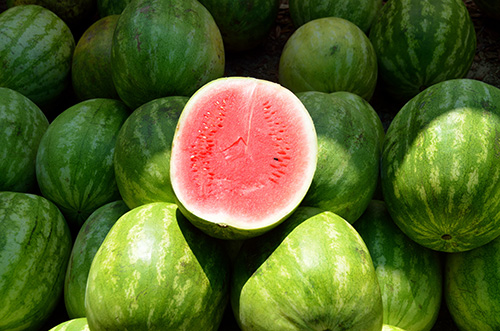 it’s not a proper July without a watermelon stand and other refreshing fruits! 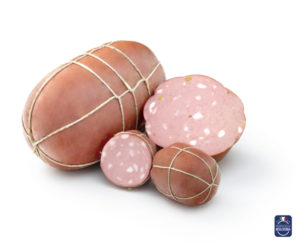 At the Arigat-EU house, free samples of delicious deli-meat from Italy: 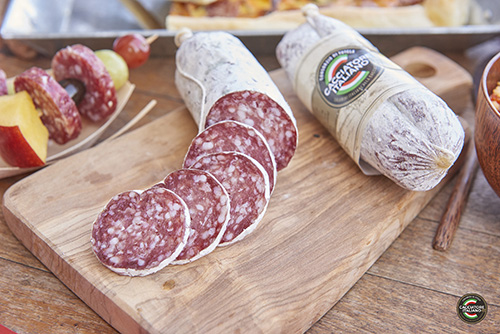 Since 2005, the Consorzio Cacciatore Italiano is involved in the information, protection, and enhancement of the Salamini Italiani alla Cacciatora DPO. It also has supervisory powers, able to counteract abuses, imitations, piracy, and counterfeiting, throughout the world. 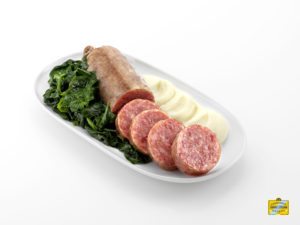 The corner will be coordinated by chef Imai from Pepe Rosso,  one of the Japanese Ambassador for the second year of the project “Arigat-EU”.
The project “Arigat-EU, the authentic deli meat from Europe” which started in February 2018, combines three consortia for the protection of PDO and PGI deli meats, co-funded by the European Union and aimed at the Japanese market. The campaign involves the promotion of these Italian delicatessen excellences: Mortadella Bologna PGI Salamini Italiani alla Cacciatora PDO, Zampone Modena PGI, and Cotechino Modena PGI. The chief objective is to increase the level of knowledge and recognition of European quality labels and improve consumer awareness in terms of food safety, traceability, tradition, authenticity, nutritional, health and sustainability aspects. Also, through the project, it will be possible to optimize the image of EU agricultural products outside the EU, particularly in the Japanese market, and strengthen the recognition of the Union quality schemes for authentic, non-counterfeit products. 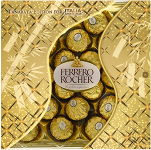 At the Ferrero booth in the “Italy Amore Mio!” venue, free samples of Ferrero Rocher and an original Tanabata Tree photospot!

A lottery will award 100 guests with the limited edition “Tanabata package” Ferrero Rocher.

Ferrero is a global confectionery maker. Ferrero has decided to hold a package design contest “Made in Italy, Wrapped in Japan” for Japanese students. This contest is held in collaboration with carefully selected universities and aims to uncover Japan’s youthful talent through special package design and provide them a chance to present their works. The contest-winner design will be commercialized as a package or will be used for promotion activities in the Asia Pacific. 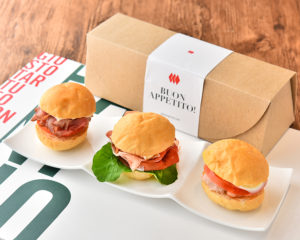 A proper Italian Beer Garden featuring Peroni, Nastro Azzurro, Moretti… and the best of wines from bubbles to white and reds.

Italian fruit juices and other refreshments to beat the heat.

These restaurants are offering Italian menus within the event premises: 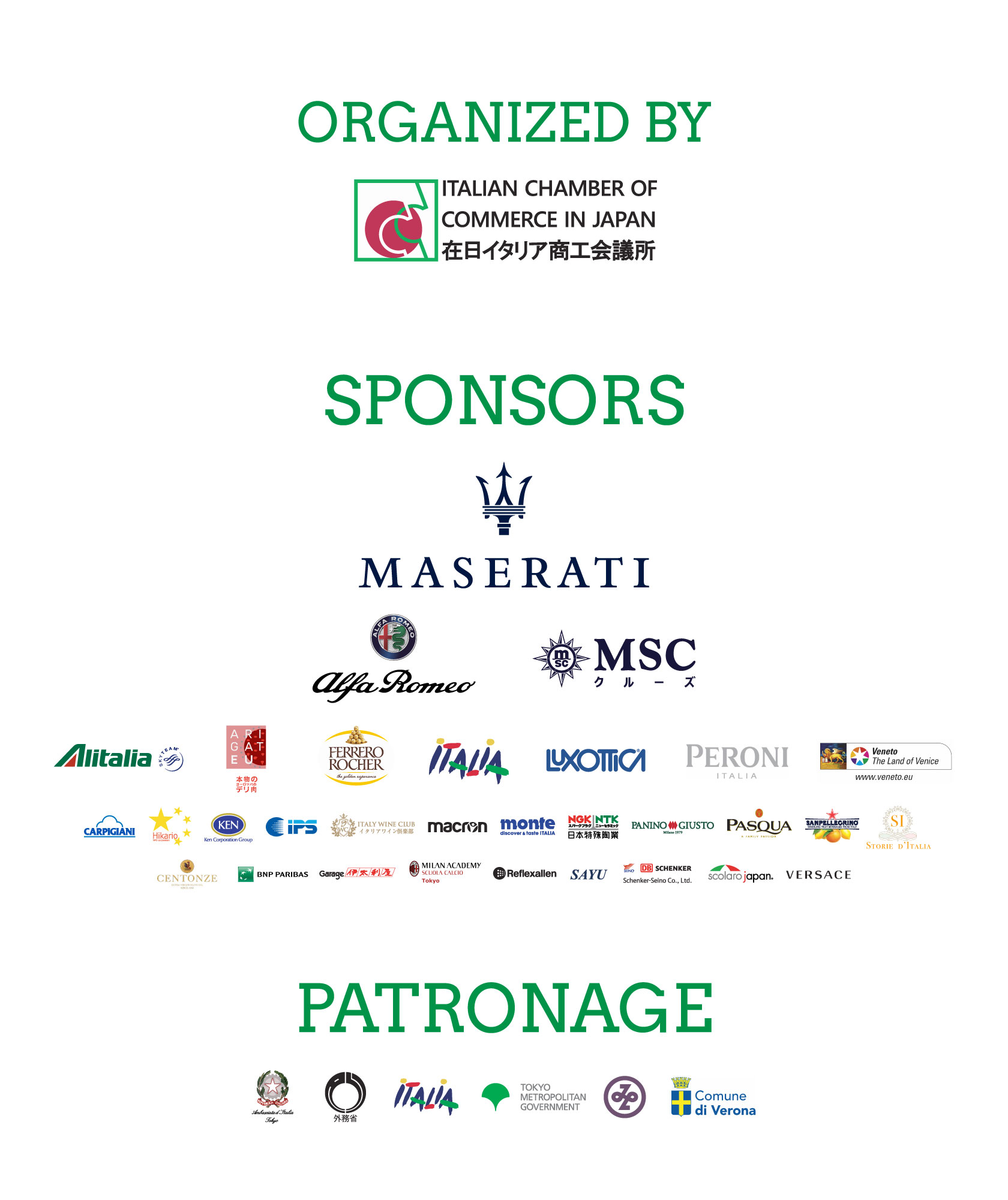